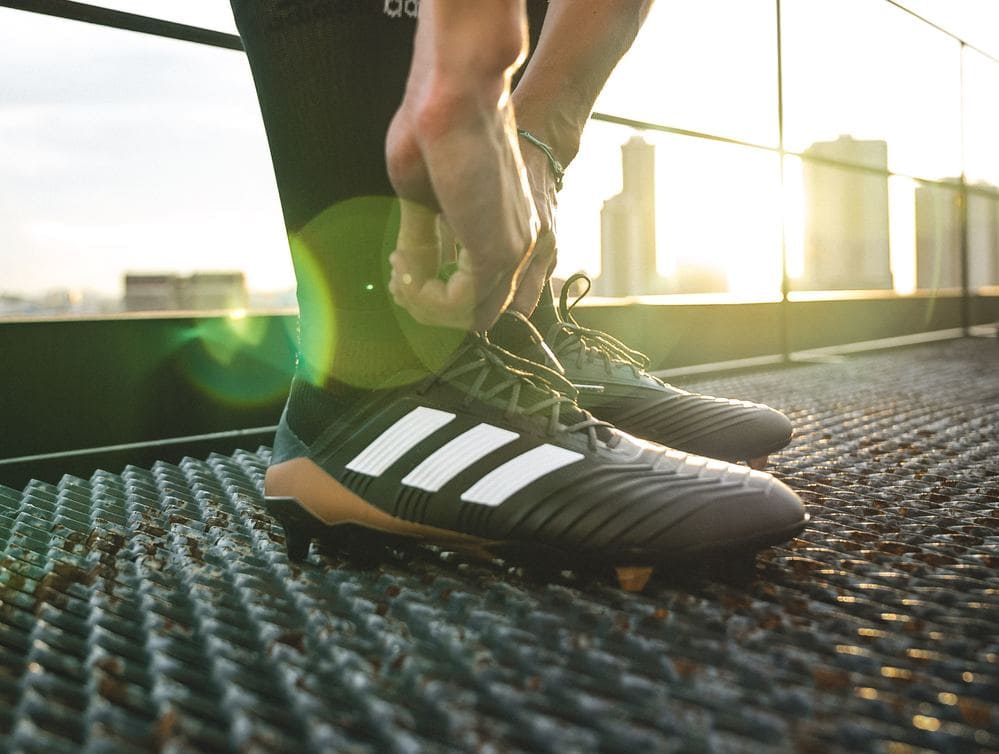 The 2017 – 2018 Scottish Premiership came to an end at the end of April with Glasgow-based Celtic FC as winners of the title. This was season number 5 of the Scottish Premiership, which holds the highest rank among of Scottish football divisions, and it wasn’t one without its twists and turns.

Now that we know last season’s winner, betting lovers are already checking odds for the teams that will contest next season’s title. While at it, we suggest checking this review of Party Casino, as besides sports betting, you might be interested in some online casino games as well considering gambling is one of your passions.

Celtic entered the 2017 – 2018 season as defending champions and managed to retain the trophy after a staggering 5-0 victory to Rangers at Parkhead. This is the seventh title in a row won by the club and 49th overall Scottish title for them.

No less than twelve teams were involved in the battle for the coveted league title. These were, in random order: Celtic, Rangers, Aberdeen, Hamilton Academical, Dundee, Heart of Midlothian, Hibernian, Kilmarnock, St Johnstone, Motherwell, Partick Thistle, and Ross County.

Aberdeen, Celtic’s opponents in the final match and contenders to the title, managed to secure the second spot, though they lost all three meetings with Celtic this season, while the Rangers finished third after what was arguably the most spectacular match of the season – a stunning 10-goal thriller against Hibs at Easter Road. 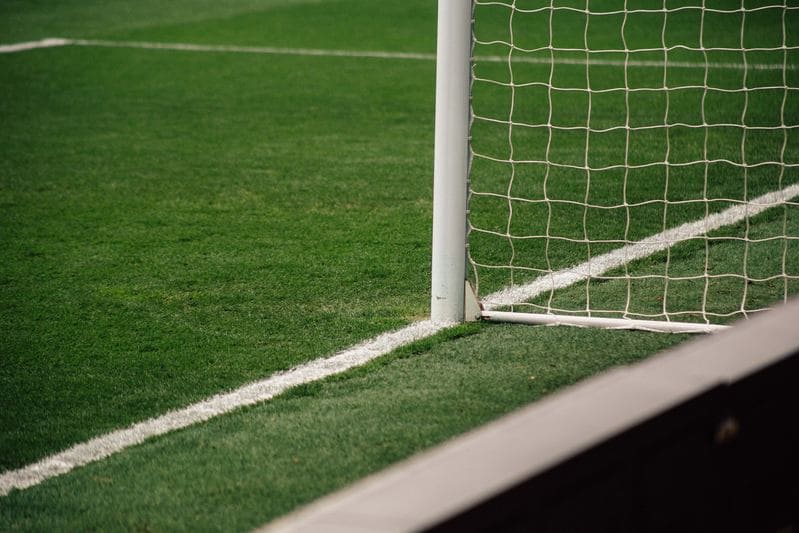 Hibernian FC, the new guys on the pitch, failed to pull off their bid for the second place, but provided good entertainment during the season, and particularly in their last match of the season.

The last team in top five of the Scottish competition was Kilmarnock, which was the protagonist of one major twist of the season: they managed to climb from 12th place in October to 5th in May and won 18 more points than last season, which is impressive, to say the least.

Top scorers of the season were Kris Boyd of Kilmarnock with 18 goals, followed by Alfredo Morelos from Rangers with 14, Josh Windass also Rangers with 13, and Kyle Lafferty from Heart of Midlothian with 12 goals. Celtic’s top goal scorer in the league was Scott Sinclair with 10 goals, which is rather lackluster compared to last season, when he scored 21 times.

In other news, a good thing is that the match attendance has increased for all teams involved, and the season’s average attendance was 15,932, the highest level since the 2006–2007 season.