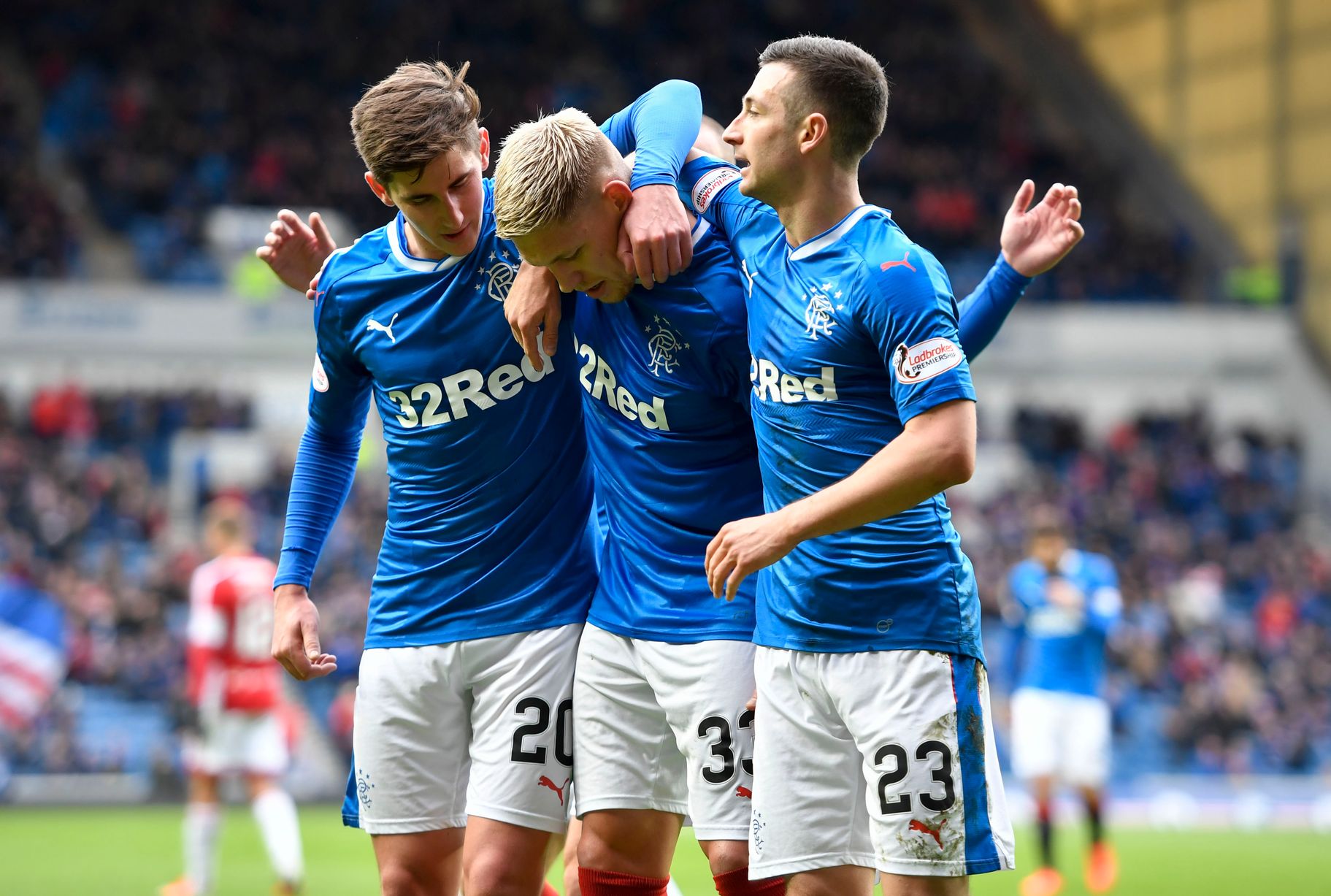 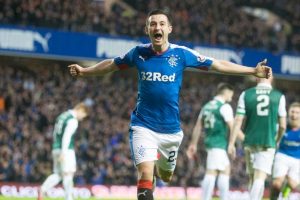 Midfielder Jason Holt has been voted October’s player of the month by the fans! Two other candidates were right-back James Tavernier and left-back Declan John, who’ve also had an impressive month behind them.

Before joining the Rangers in 2015, Holt has played for Heart of Midlothian, Raith Rovers and Sheffield United. He has represented Scotland at under-19, under-20 and under-21 level. Side-lined by the injuries in the previous period, Holt did not feature in any of Rangers’ first seven league games of the campaign. He came into the first team at the start of October and hasn’t looked back since. His performances in recent weeks speak of a resurgence that has come at the best possible time. 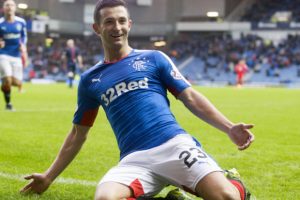 Holt scored in the 1-1 draw with Kilmarnock at Ibrox – Pedro Caixinha’s last match as manager. A sweetly struck shot into the roof of the net was his first goal in over a year. Jason kept his place in the side under caretaker boss Graeme Murty for the victories over Hearts and Partick Thistle.

His energetic style has set the tempo in the midfield and he has managed to pick up a goal and an assist in three games during the month.

On 22 July 2015, Holt signed a three-year deal with Rangers after demonstrating an impressive skill on a trial spell. Rangers agreed a development compensation fee of £65,000 with Hearts. During the Scottish Championship 2015/16, Holt scored his first goal for Rangers in a 5–1 win over Alloa Athletic. He also scored twice against title rivals Hibernian and played a vital role in a 4–2 win. That season, he scored 10 goals in total, proving his reputation as the rising star.

Congratulations to Jason! With him back, we are looking forward to an exciting season!